Made in Moscow by POLJOT.

For collectors and watch lovers.

back
Stainless steel base with Poljot embossing and consecutive number
The glass bottom gives a clear view of the precision mechanics of the legendary Russian Poljot 3133 caliber. 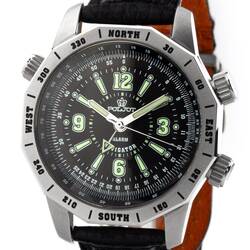 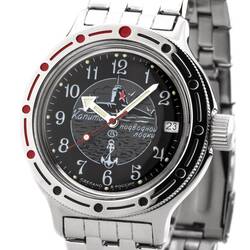 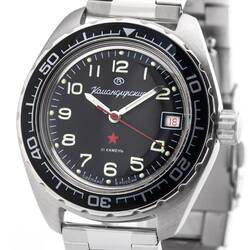 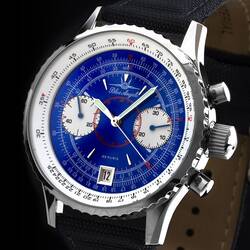 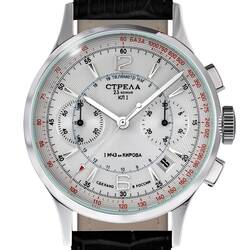 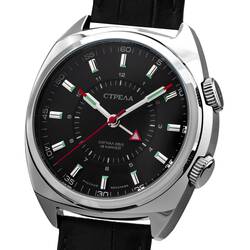 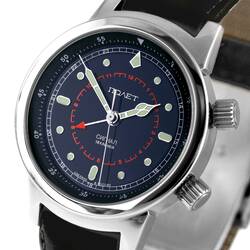 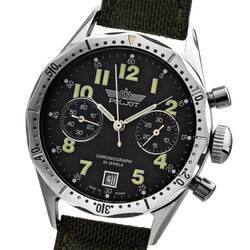