BLACK MOON is an impressive piece of jewelry at the same time it is a reliable precision device. The rare caliber 31679 built by MakTime (Poljot) is based on the legendary Poljot 3133. In contrast to the 3133, an additional complication is built into the 31679 - the moon phase calendar at 6 o'clock. 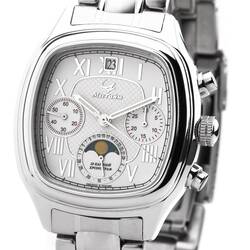 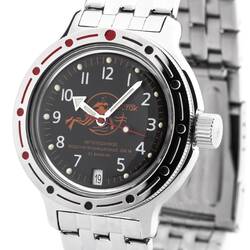