This new edition of the Russian classic aviator is designed with great attention to detail and has an excellent finish. The edition is limited to 700 pieces. 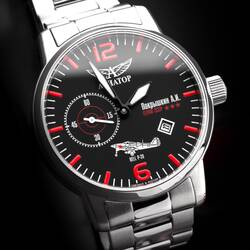 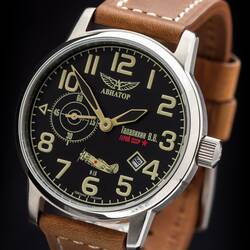 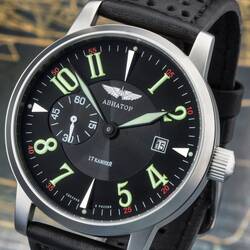