These stopwatches can be operated with one hand. They are mechanical two-hand stopwatches with single-acting control of the hands (crown stoppers). With the offered stopwatches time is measured in minutes, seconds and fractions of a second. The stopwatch is used in sports, in scientific research and in working time measurements. The clearly designed dial and the case reduced to the bare essentials make these stopwatches a beautiful, purist timepiece. This stopper also cuts a fine figure on automotive fittings. Holders for this are available from specialist dealers.

Brand new, made in Russia. 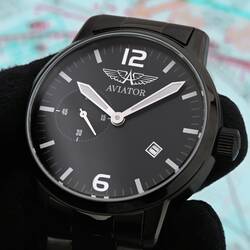 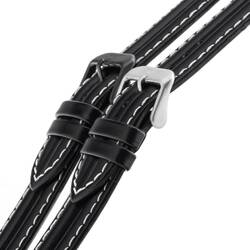 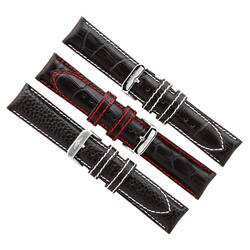 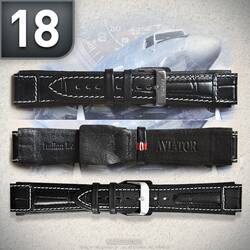